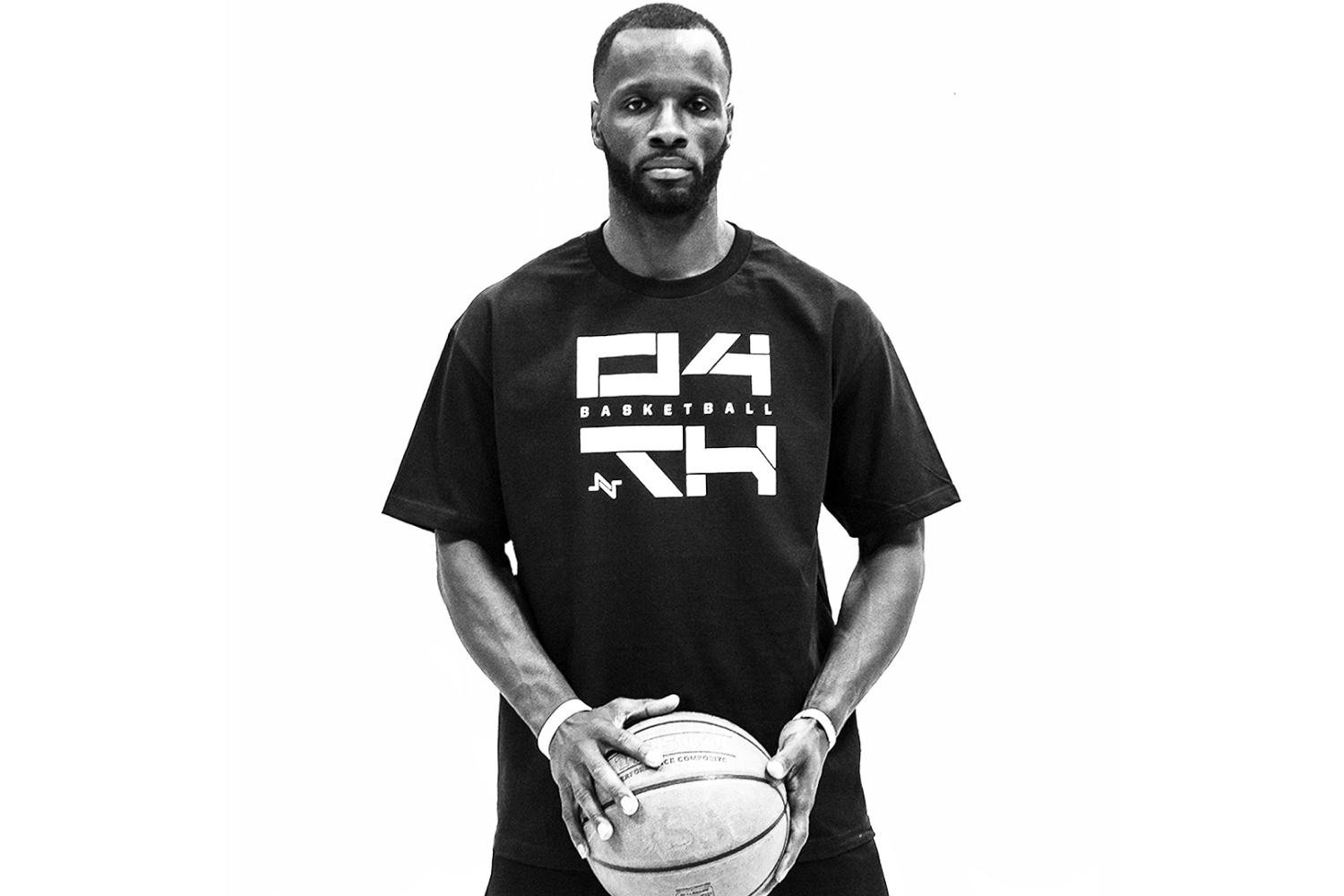 Can you tell me about yourself?

I am Teohn Conner, a basketball coach, more specifically in skill development. I have been doing skill development the last 10 years. I’m a very passionate and intense person. I believe everybody can be great. Find the person to bring the greatness out of you. I believe everyone is here for a reason to find our purpose. Once you find your purpose you can serve the community and the world.

How did you get into the game and world of basketball?

I started when I was 9 years old. I consider that late by today’s standards. I watched older guys play and was fascinated by it. I was very good at a young age. It was also easy to keep playing basketball. Basketball was easy, you didn’t really need anybody else, you get a ball and go play.

When should people start training for basketball?

I know you train professional players all the way to younger players. What separates players from the professional to college to high school level?

One trait is their mindset. To go from high school to college is a big jump. Most kids are physically ready, but not mentally ready. Most seniors go from the man on the team to maybe the 4th guy on the college level. It takes a toll on their ego and it hurts their ego. Top 1 percent of players are okay, but most people aren’t there. Even at the college level they could be a star, but they might be on the bench in the NBA. The biggest piece is the mental piece.

The speed of the game also jumps so fast. A lot of players aren’t ready for the speed. The game gets faster on different levels from college to the NBA.

How do prepare for the speed of the game?

Practice helps but they need to play. The best way to learn is to do. You have to do. I can give players all the training techniques and moves but you have to go play at that speed and use the moves.

Do you have a story of hardship and how you overcame that hardship?

For me, I had asthma and still do. It kind of limited what I do. I got asthma attacks as a kid. I was irresponsible as a kid with the inhaler. I would forget to use it and one day I got unconscious when I was a kid. I was clinically labeled dead. I got a seizure and lost my breath, there was foam coming from my mouth. I was rushed to the hospital. The last memory I had was foaming from the mouth when I woke up in the hospital. I asked people what happened and they said I stopped breathing. I was 12 years old, I knew I was here for a specific reason. Powers at be spared my life. It could have ended. From that day on, whatever I did, I would do with a whole lot of passion. For me it was basketball, I think basketball was my calling and for me I thought it was the NBA, but unfortunately didn’t make it the NBA. But I could share my experiences, adversity, trials, successes and failures with everybody I can get in contact with. We are all here for a reason, you have to find that out. For me it was coaching and I love it. I could help those with dreams and ambitions.

Game is tied, 3 seconds left, what’s one player you want shooting that shot and why, it can be any player.

What are some quick tips for players to improve their basketball game?

The most important tip is you have to play. For me as a coach, I train because you see something in your game you saw lacking. ‘All right my ball handling isn’t good’. A lot of kids don’t play enough. You have to train but they also have to play. Go out and play. Second tip, research, do a lot of research. Kid’s don’t understand the game, understanding the game is important. ‘My mans in front of me, what do I do, my mans behind me, what do I do, mans here to help, what do I do’. You have to study a lot. Another tip is training, you need someone dissecting your game to improve.

Do you have advice for people wanting to become basketball trainers?

One, make sure you want to do this, you have to have genuine love for people, not even basketball. People are your clientele. If you don’t like people or aren't good with relationships, it won’t happen. Second, make sure you are in it for the right reason. Most people might see a quick buck, but you are in control of the next future, the next generation. If you are in it for money, then you are going to screw up people’s future. Then in turn that’s going to effect other people. Be in it for the right reasons.

What are some characteristics of a great basketball player?

I’m big on mentality, mental toughness as a trait. They also need a great work ethic. Again you have to have love for it, all comes down to ‘if I face some adversity, can I bounce back? A lot of people can’t.’ When I’m making shots, when winning, everyone feels good. Coaches might start taking minutes, teammates might not get along, most people with mental toughness can handle that. Work ethic speaks for itself and their passion.

Looking back on playing basketball, what are things you learned over the years that you would do differently when playing?

I would say to really take your time and enjoy it. I had a goal which was a scholarship and along the way I found the joy but when I first started it, it was love then I figured out I could get a scholarship, then it became work. Now as a coach I love what I do. I enjoy the game a little bit more.

Second piece is to reach out. When I was young, I used to mimmick people, I never asked how do you get good, what should I work on? Find a mentor at a young age. I didn’t know everything. I thought I knew everything. As I got older, I told myself, ‘man if only I reached out for a workout'. Reaching out to people older than me, going down the same role is important.

The mental game is equally as important as the physical game of basketball. Do you agree with this statement? How do players increase their mental game, you think this can be learned or is this something some players just have or don’t have?

For me it’s 80 percent mental and 20 percent physical which makes up a lot of other deficiencies for people. I believe everybody is equipped with the mental game but it depends on their background. Some people have a lot of it, some people don’t. You work on your mental game by playing. You have to play and compete. Competing is the best teacher. You also have to watch and study the game. People watch Curry and are amazed by his shooting abilities and his game but a lot of times they don’t think about the work ethic to get to that level. You have to be a student of the game, you can increase your mental toughness by that too. Understanding and watching their mannerisms, how they handle themselves off the court and during workouts, you have to see that.

Who are some basketball coaches you look up to and why?

Gregg Popovich, he’s no nonsense, old school, I love old school, do your job and do it well. So what that means is, you know what you are here for, get it done. The bottom line is you have to come in here and bust your butt and I like him for that. And he’s honest with you, he don’t hold back. He tells you what he sees and thinks.

Steve Kerr, one I can see how the Warriors play and the Warriors love to play for him. He’s a player coach. The relationship he has with players gets the most out of them. A lot of these these days some players might have negative relationships with their coach. Steve allows them to be themselves and you get the most of out of them, you build a relationship and rapport. And in turn if they’re successful, I am successful too.

Are there any books you recommend to basketball players?

Mind Gym for mentality and Tools of Titans.

Are there other things you recommend basketball players picking up that are indirect but helps with their game? For example some people say soccer helps players develop great footwork.

Play a musical instrument that taps into your passion, it will work the other side of your brain. To play music you have to have rhythm. Basketball is the same way, a lot of kids don’t have rhythm. You tell some kids to skip and they have no rhythm. In basketball you have to learn to slow down and go fast, same with music. I played music and it helped me tremendously. Also swimming which is a total body sport. Swimming works on breathing techniques. When I do camps, some kids don’t breathe well. Swimming will help with your breathing techniques.

Thanks so much for letting me interview you Teohn! How can people learn more about you?

Thank you! Your submission has been received!
Oops! Something went wrong while submitting the form.
Latest POSTS 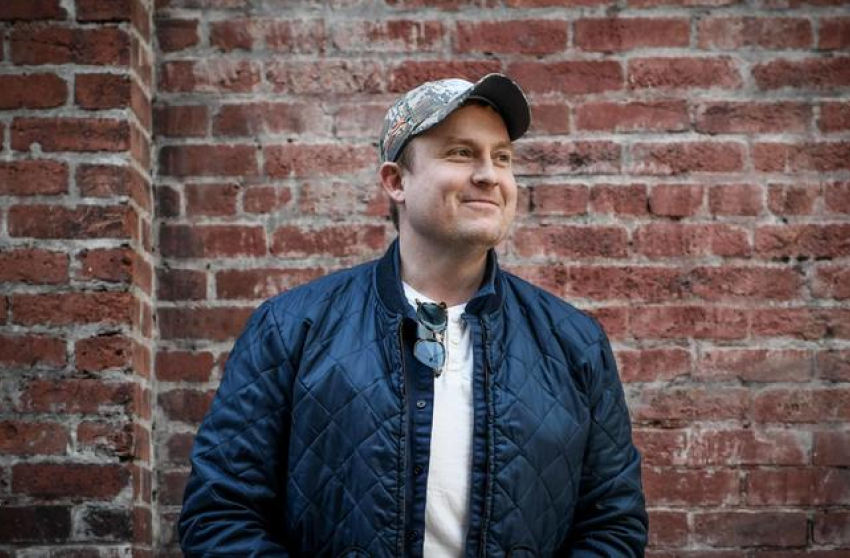 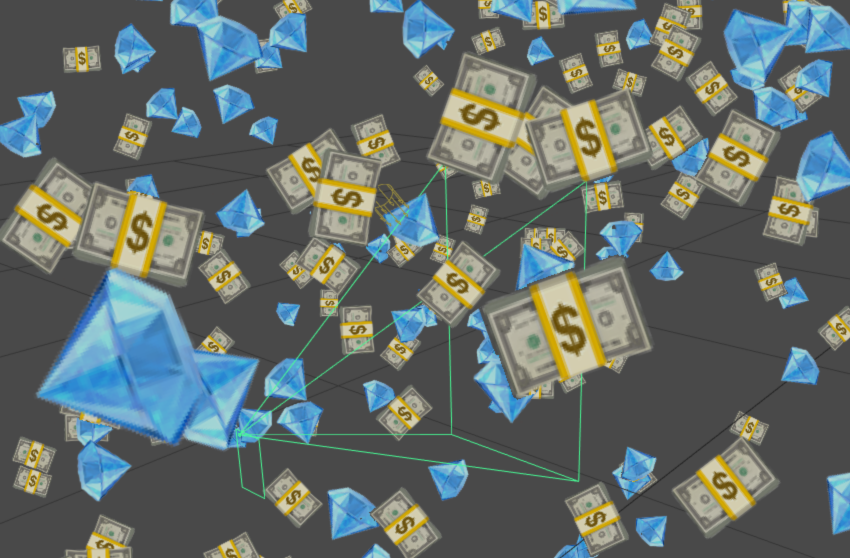